Solution to the cartoon’s riddle: 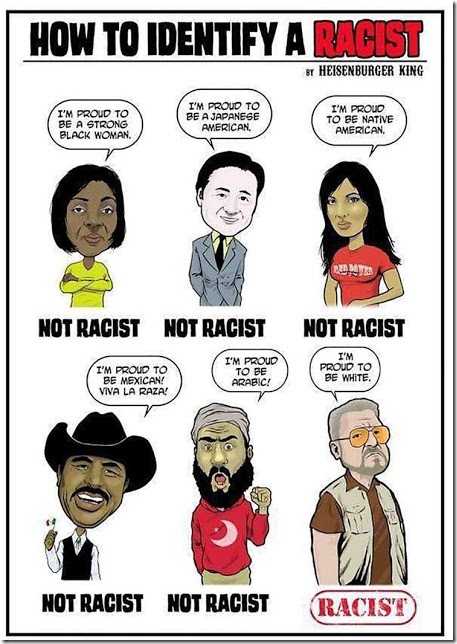 Solution to the cartoon’s riddle

To right (alleged) past, long gone, injustice, inequality, discrimination and repression, we have actual, lawful, institutionalized injustice ….against whites.