The memo has clearly impacted our co-workers, some of whom are hurting and feel judged based on their gender. Our co-workers shouldn’t have to worry that each time they open their mouths to speak in a meeting, they have to prove that they are not like the memo states, being “agreeable” rather than “assertive,” showing a “lower stress tolerance,” or being “neurotic.”

At the same time, there are co-workers who are questioning whether they can safely express their views in the workplace (especially those with a minority viewpoint). They too feel under threat, and that is also not OK. People must feel free to express dissent. So to be clear again, many points raised in the memo—such as the portions criticizing Google’s trainings, questioning the role of ideology in the workplace, and debating whether programs for women and underserved groups are sufficiently open to all—are important topics. The author had a right to express their views on those topics—we encourage an environment in which people can do this and it remains our policy to not take action against anyone for prompting these discussions.

The past few days have been very difficult for many at the company, and we need to find a way to debate issues on which we might disagree—while doing so in line with our Code of Conduct. I’d encourage each of you to make an effort over the coming days to reach out to those who might have different perspectives from your own. I will be doing the same.

I have been on work related travel in Africa and Europe the past couple of weeks and had just started my family vacation here this week. I have decided to return tomorrow as clearly there’s a lot more to discuss as a group—including how we create a more inclusive environment for all. [Read more: Daily Mail] 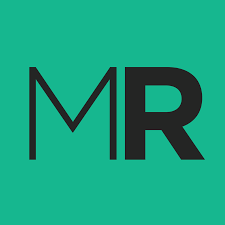 Jul 28, 2008 … “Three years after the president of Harvard, Lawrence H. Summers, got into trouble for questioning women’s “intrinsic aptitude” for science and … 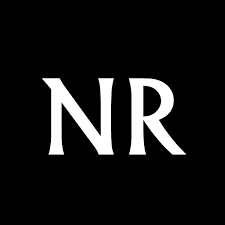 Mar 22, 2005 … #ad#To an outsider, the controversy must look very strange … … a lack of confidence in the leadership of President Lawrence Summers. 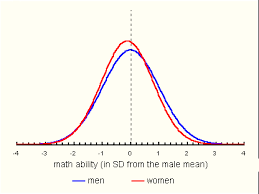 President of Harvard, Lawrence Summers, speaking informally in January at the … women into Mathematics, Engineering and Physical Sciences at Harvard.

What Summers Missed: Women, Personality, and the Sciences …

Mar 8, 2006 … I suspect that Larry Summers would still be president of Harvard if he hadn’t shared his thoughts on gender imbalance in the sciences.

The Reference Frame: People in science and technology

Feb 12, 2005 … Harvard President Lawrence Summers‘ recent comments about possible causes of the underrepresentation of women in science and … 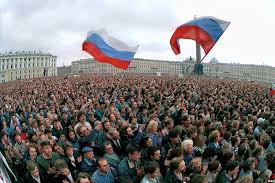 Jul 5, 2017 … Readers will recall that Harvard President Lawrence Summers got into a … role of women in the sciences would have to consider whether there …

Feb 11, 2007 … the science, engineering, and mathematics faculties of. Ivy League colleges: … Harvard`s Task Forces on Women Faculty and on Women in. Science and … University President Lawrence H. Summers` remarks on females in …

Feb 20, 2005 … grotesquely than The Larry Summers Show Trial. At a private academic conference, the Harvard president dared to … the only explanation why men outnumber women as professors of math, science, and engineering at elite

One thought on “Google CEO is PC: Genetic Differences Must Not Exist”