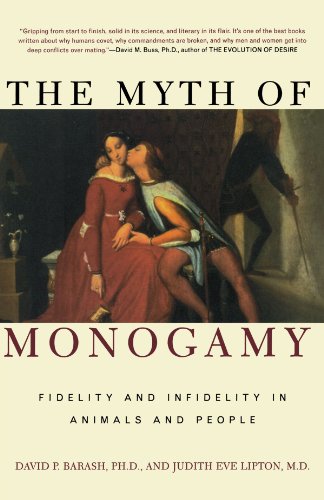 Wait, there is more! This article continues! Continue reading “Paternity Fraud is Rape! Paternity Rape is worse than Rape-Rape.” END_OF_DOCUMENT_TOKEN_TO_BE_REPLACED