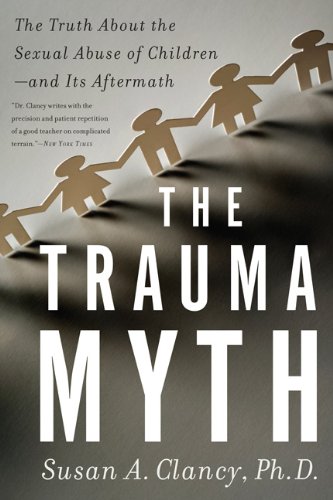 Wait, there is more! This article continues! Continue reading “Child sex is not traumatic when it happens. Only much later (Child Sex Trauma Myth #2)” END_OF_DOCUMENT_TOKEN_TO_BE_REPLACED